The past week has been pretty frozen here in the Northeast.  Since I live in one of the lake effect belts off Lake Ontario, I find the snow annoying but expected.  It’s the cold that gets me.  After a week of temperatures hovering around 0 degrees (the actual temperature, not the wind chill), I’m ready to think about some warmer places I’ve been: 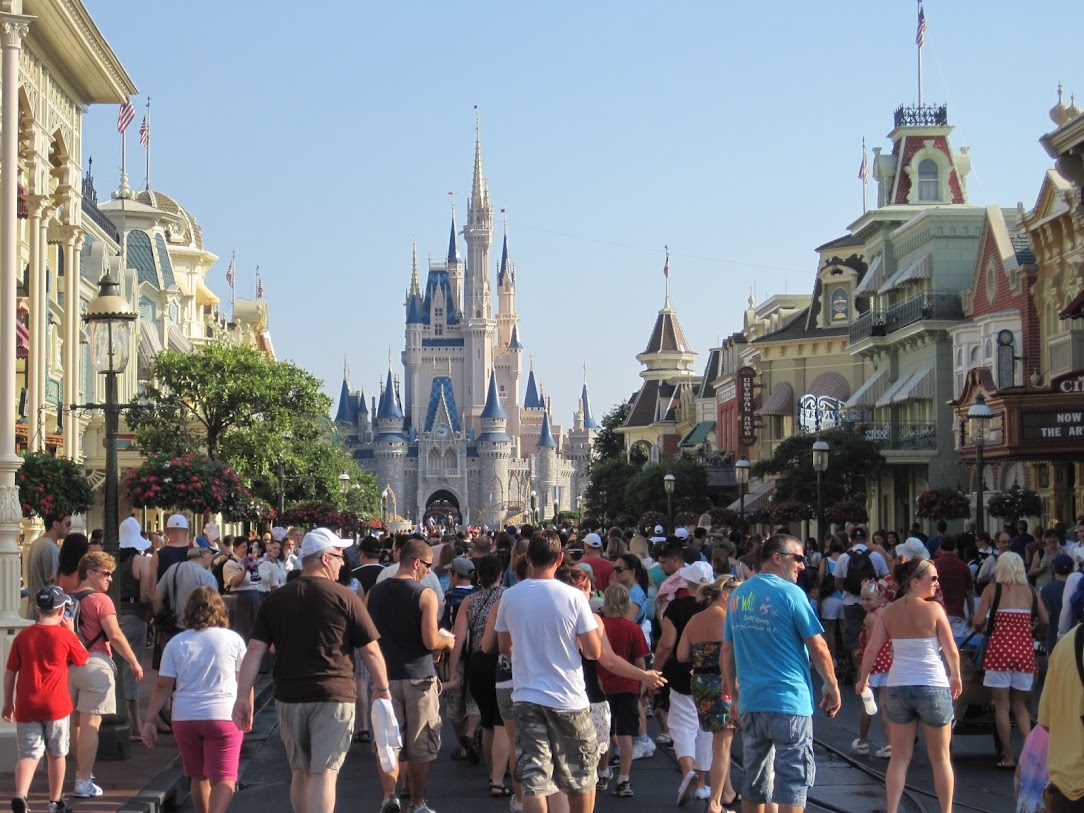 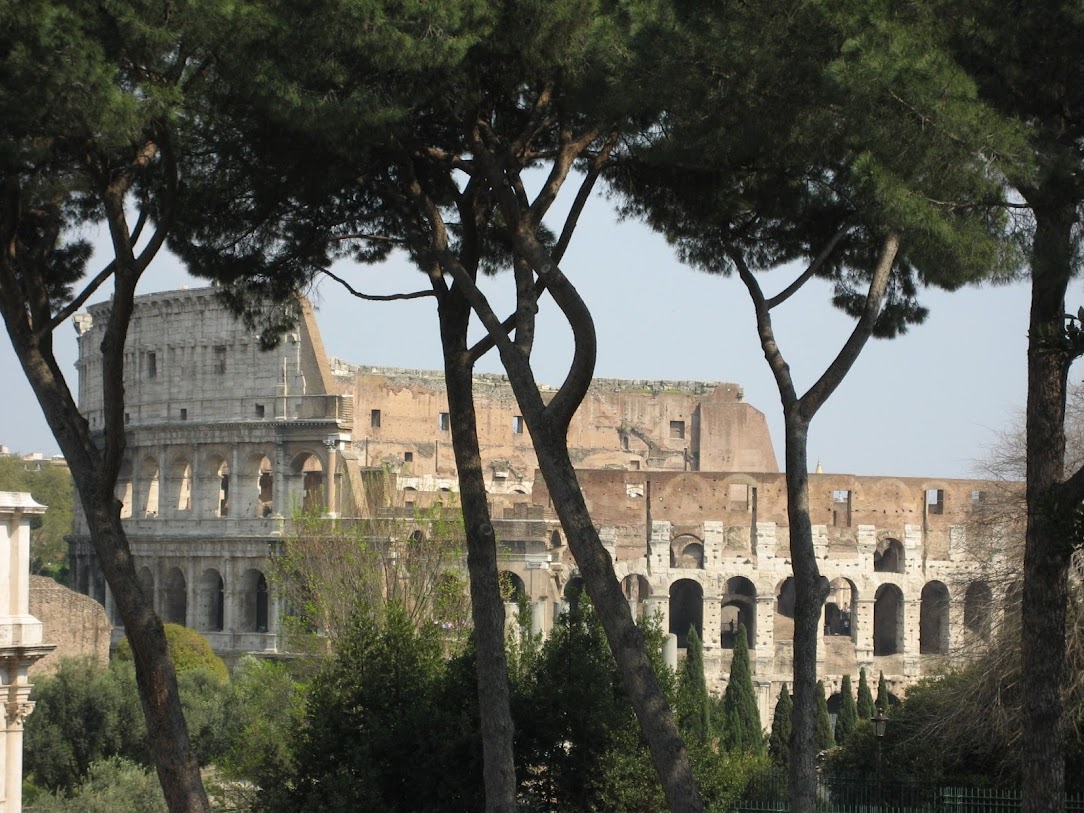 Ah, Rome! 70+ degrees the whole time we were there! Plus ITALY! 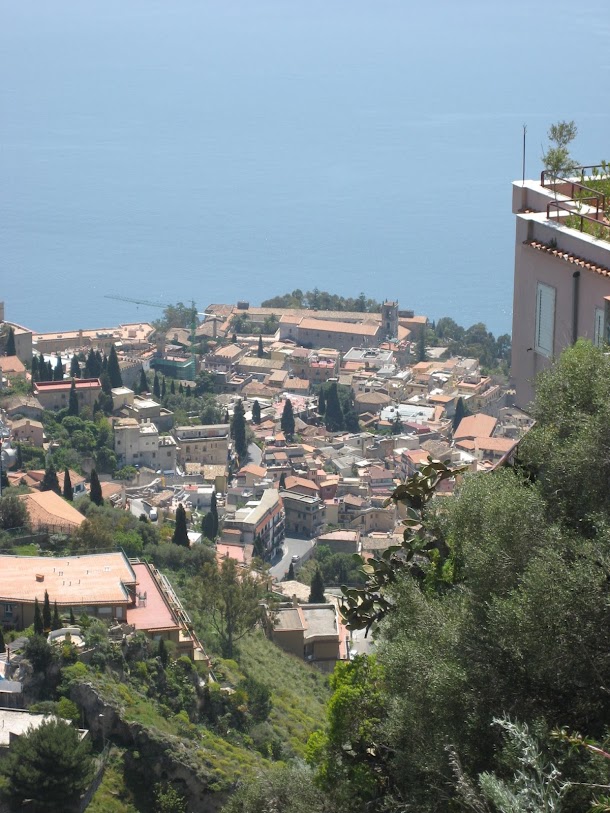 Taormina, Sicily, viewed from the Castelmola (on top of a mountain – that was a hike!) 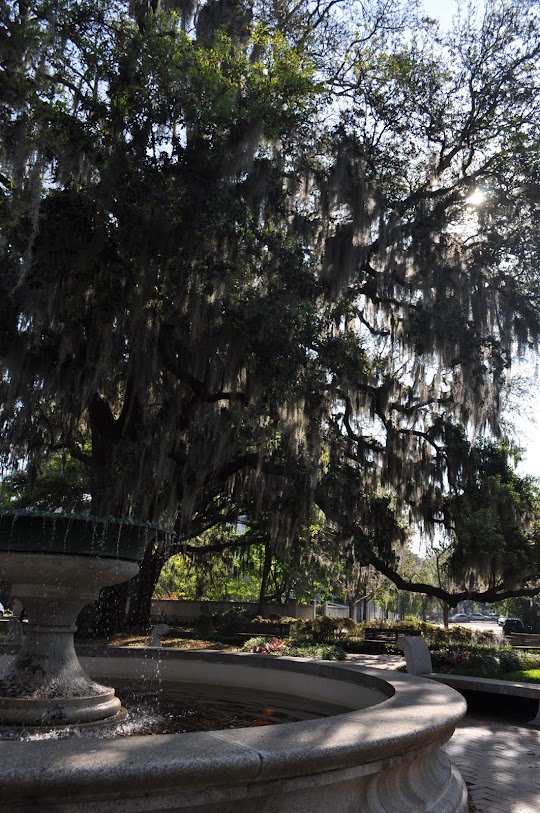 And as for the places I’d like to go:

Aloha, Hawaii! I’ll get there someday.