It’s been almost a month since I last posted anything, and while there are tons of great ideas fluttering around in my head, I haven’t had the time or wherewithal to focus on any one thing lately.  This week’s news of the bombing of the Boston Marathon just put the cap on productivity for the week.

I’ve had a definite lack of overall motivation for about three and a half weeks now.  I was feeling pretty down in the dumps during the last week of March, plus was swamped with report cards, but then had an awesome vacation to Arizona and Vegas with the hubs.  Pictures and tidbits are forth coming, as soon as I finish sorting through the 1000+ pictures we took (we had too much fun with our SLR camera). Then came parent conferences, and this week I had my formal observation.  I think it went well, at least.

And last weekend, I went to my very first ever writer’s retreat!

It was hosted by one of the members of CNYRW, and it was beyond amazing and fun.  Besides writing over 6k words on the CLR, I enjoyed several delicious meals, a murder mystery dinner game, a couple goal setting/reporting sessions, and tons of belly-busting laughter.  My beautiful room, the “Daffodil Hill” room, was in the part of the house that was built in 1809.

And you will have to excuse me for bragging a little.  When my wonderful hostess gave us a tour of the house, she also shared with me the gun that she and her husband found in the rafters of the attic when they bought the house.  I was able to find the company stamp (William Moore & Co., which seems to have been in business from 1854-1872-ish). It was a double-barrel muzzle loading percussion shotgun, very rusted.  I tried to find a stamp that might point to a date of manufacture or a location, which would help with further searching.  However, since there was no action to open the breech, and a spot where a ramrod would have been stored, I stand by my conclusion that it was a muzzle loader and likely was manufactured around the time of the Civil War or shortly beforehand.  I suspect this solely on the (slightly over researched) knowledge that breech-loading technology first started being perfected in the years just before the Civil War, though it was mostly seen in sporting rifles, not mass produced until midway through the war. By the end of the Civil War and into the Wild West era, so often portrayed in movies, the breech-loading shotgun and rifle were commonplace and preferred.

So, anyway. Yeah. It was awesome. I got to geek out a little with the Civil War era weaponry knowledge I’ve garnered in my pursuit of historical accuracy.

Plus, you know, the writing.

I’m looking forward to attending another retreat with the wonderful CNYRW authors.  Heck, I’d love to go to any writer’s retreat again! 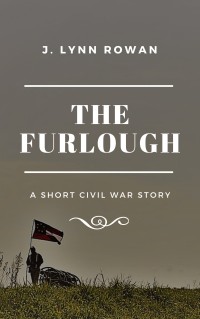 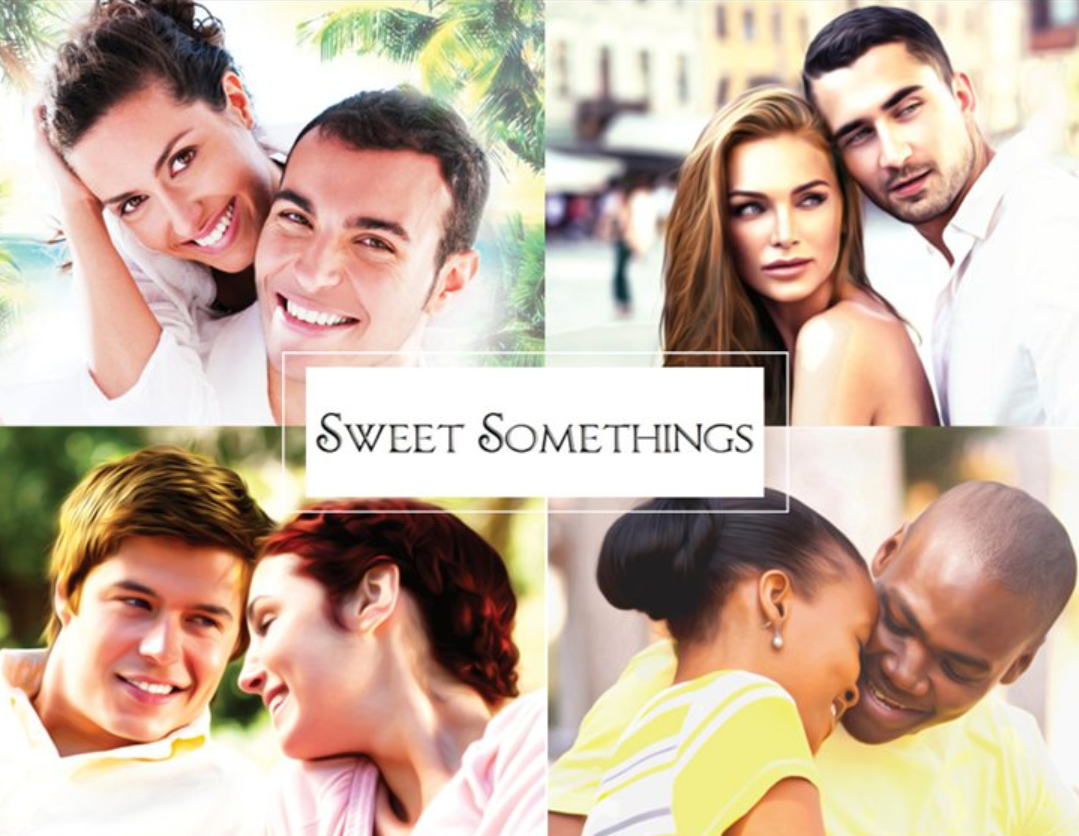 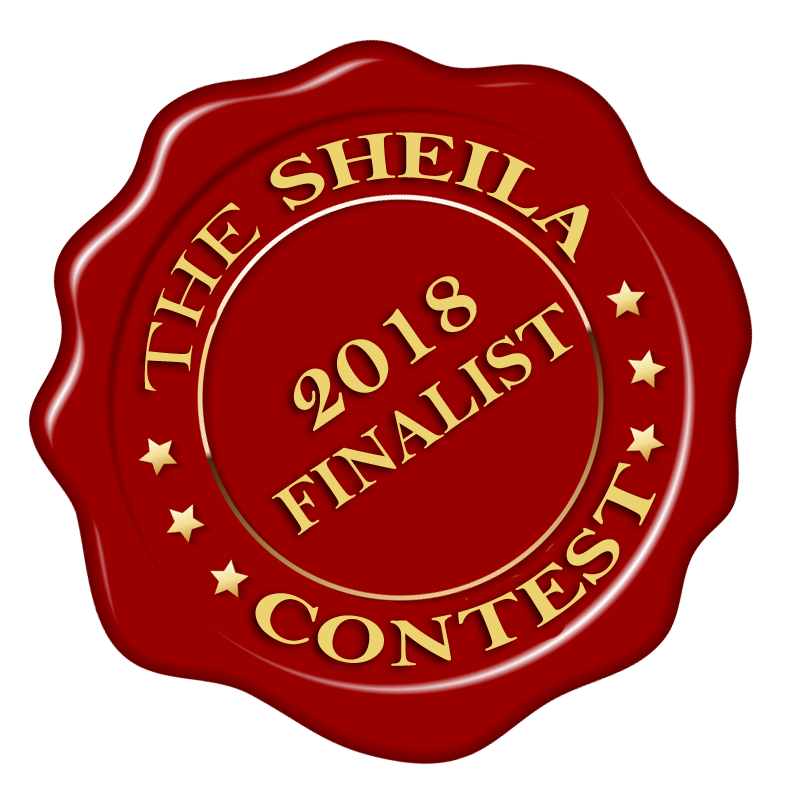 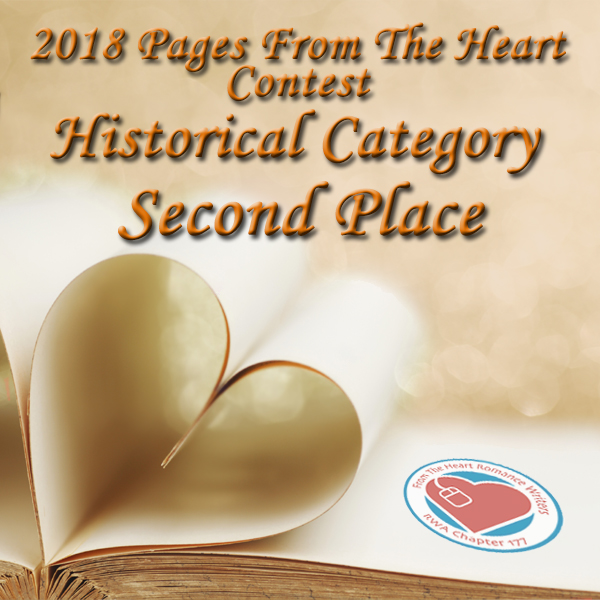 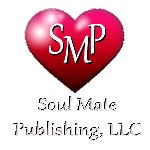